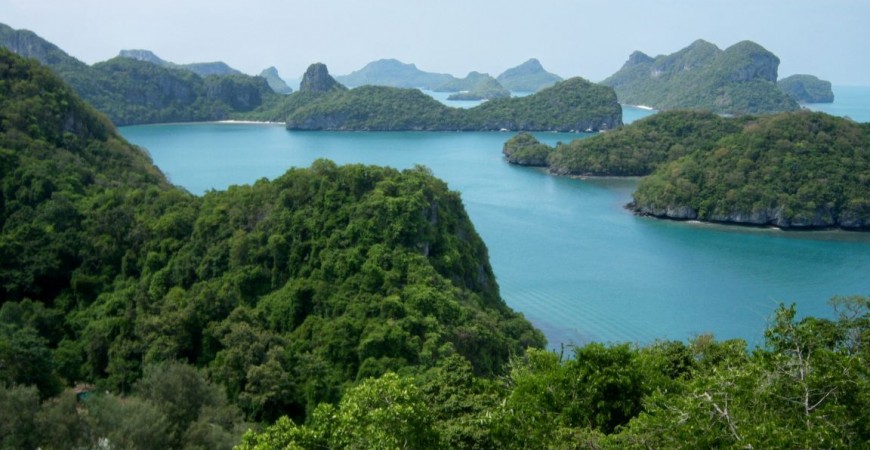 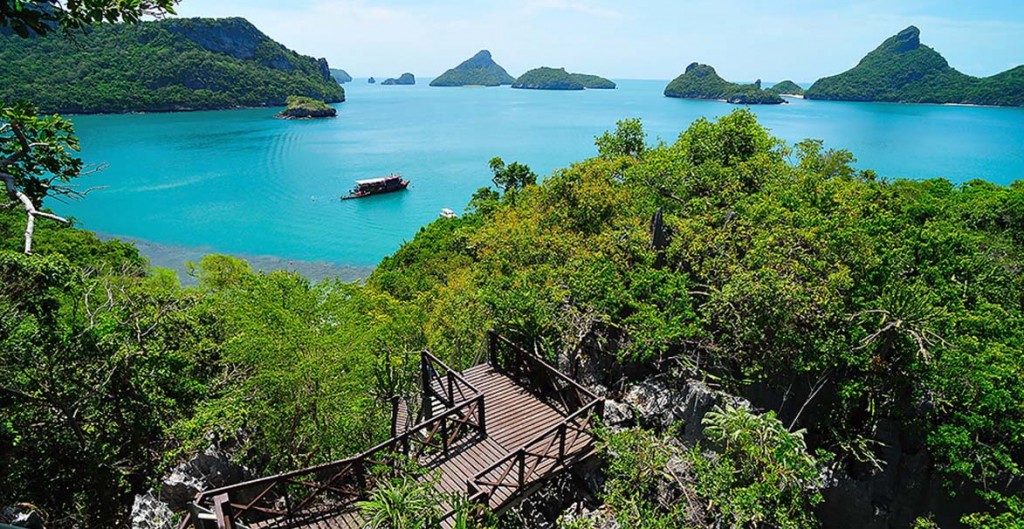 WUA TALAP ISLAND
Wua Talap Island is located in Kha bay, this island features a spectacular viewpoint upon which all of the surrounding islands can be see, the 10 minute hike up the steep steps is a rewarding experience when presented with the awe inspiring layout of the ocean and surrounding islands.

THALE NAI
Thale Nai is a Lake in the middle of the island that is fed by the ocean, the water reflects a distinct green color due to the specific algae formations in the water, swimming is not allowed in the lake the mere sight of the Lake is worth beholding.

SAMSAO ISLAND
Samsao island features a large selection of nature trails and is seen as a popular destination for camping, hiking and water sports. A relaxing island environment with one bar located on the waters edge, serving local thai cuisine.

THAIPHLAO ISLAND AND WUA KANTANG ISLAND
These islands are surrounded by beautiful coral reef with an abundance of fish species catering to advanced divers and snorkeling parties alike.

NATURE TRAILS
Throughout the park are numerous nature trails that have been cut into the island and natural trails that has grown over time, there are varying levels of difficulty catering to all fitness levels. Bird and animal species can be viewed along these trails as well as a selection of Flowers indigenous only to Thailand.