Thailand has been an attractive tourist destination with its welcoming people and beautiful scenery. At akyra Manor Chiang Mai, we strive to give you the best Thailand experienced. If you are putting together a trip this month, then you must be aware of the mourning period to be observed in the country. The death of King Bhumibol Adulyadej has sent the nation into a mourning phase, which visitors must respect. For this reason, disruptions are expected in certain tourist events, festivals, and attractions. The Tourist Authority of Thailand informed tourists and locals that business will proceed as usual but with the accorded appropriateness. MICE event will also go on with only a few adjustments. Besides the TAT, other legations have issued travel advisories for their citizens on the appropriate behaviour while visiting Thailand. 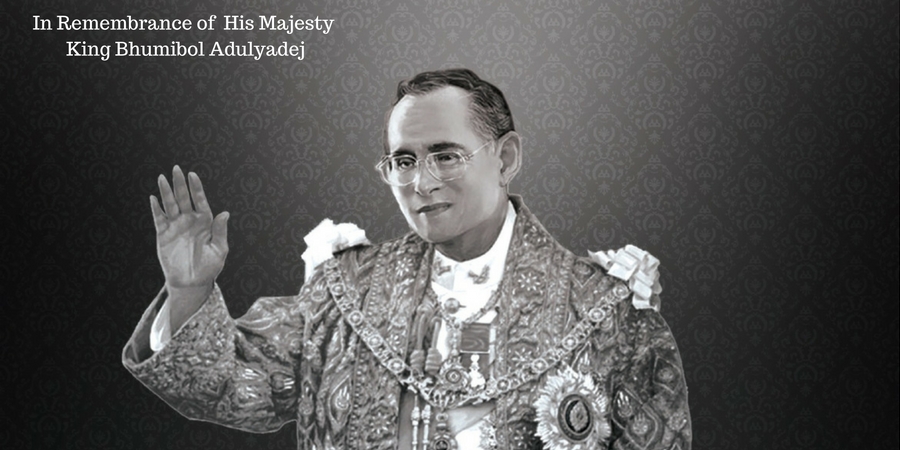 Thais are wearing black or white to symbolise their mourning. All civil servants have to be in mourning attire for a year while citizens will dress in black for a month. Although foreigners are not required to follow the same dress code, it is wise to be prudent. Wearing flamboyant clothing can be deemed as disrespectful, so avoid that. Some dull colours such as gray and brown are sombre enough. Your attire should also be decent, making it necessary to stay away from clothes that attract unnecessary attention, especially when in public areas. Even though Thailand is known for its poolside parties, it is best to leave the shorts and bikinis inside. As a show of respect, foreigners can wear black ribbons on their clothes. In fact, immigration authorities have been advised to offer black ribbon for free to people entering the country.

Thailand is renowned for its vibrant nightlife, which most tourists enjoy. However, during the mourning period, entertainment has to be kept to a minimum. Thais have been advised to keep social events “less joyful.” It is alright to go out to bars and clubs as long as the events are toned down. During the first month of mourning, most bars close early.

TV programming has also been changed to fit the mood in the country. Even foreign channels have switched their content with government-produced programming. These are tailored to eulogise his Revered the King. Newspapers and news websites in Thailand are producing content in black and white.

Some events and festivals have been postponed while some have been moderated. If you are in Thailand for a specific event, check with your travel agents firsts to see if there are changes to the schedule. For example, the Koh Pangana Full Moon Party that attracts hundreds of foreigners and locals has to be cancelled after the King’s death. Concerts by Morrissey and Oasis that were due for October were also cancelled. The TAT has released a list of the events that are still on between October to December. The official grieving period is a year, so some events in 2017 such as the Thai new Year and Songkran may not be as celebratory as usual. 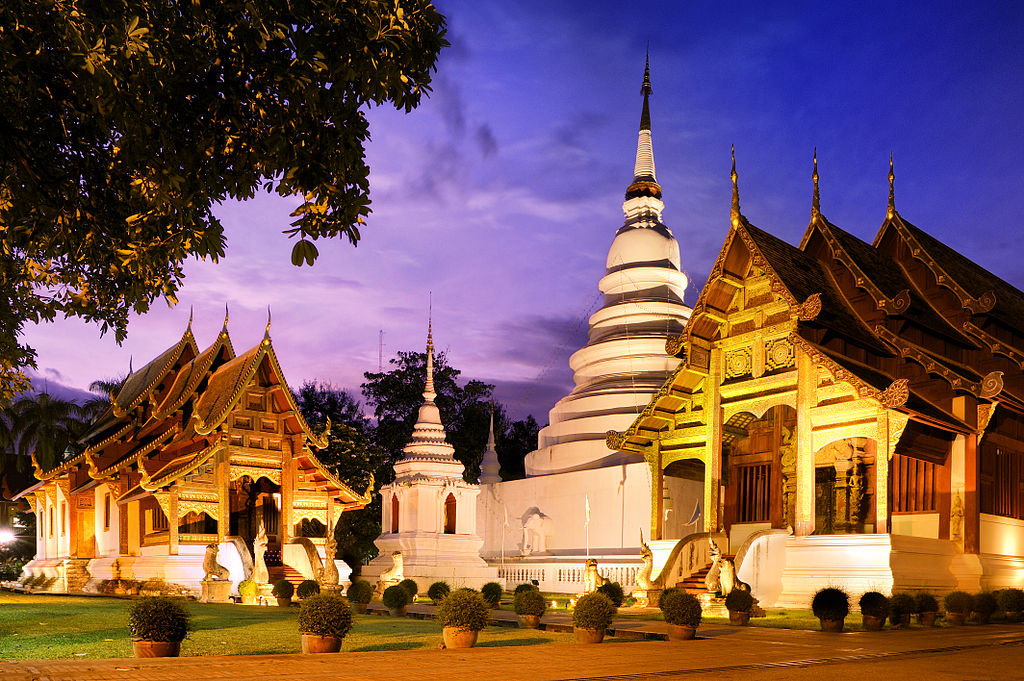 The national museums and historical parks are allowing free admissions until 31 January 2017, so you can make a visit to learn more about the backpacking central of the world. However, the Grand Palace and Temple of the Emerald Buddha (Wat Phra Kaeo) remain closed until November 1, 2016. All public services such as transport, restaurant, banks, theme parks and shopping areas will be open, so getting around won’t be a problem. There will be a lot of travel in and out of Bangkok as inhabitants go to pay their respects. Because of this, some parts of the city may be too crowded with road closure and delays. Guests can learn the latest from different media.

Thailand has very strict lese majeste laws, which everyone has to adhere to. When travelling to the country, whether for business or pleasure, take caution not to fall foul. The rules state that it is a crime to threaten, criticise, insult, or defame any member of the royal family. Travellers should, therefore, be very carefully about how they speak about the Thai monarch in this time of mourning.

Foreigners and locals should, at all times, refrain from behaviours that are disrespectful to Thai customs and laws. It is always best to learn about these aspects before starting your trip to avoid trouble. Disorderly conduct during this mourning period is handled with stricter punishment. Guests should avoid being “boisterous or too festive” when in the country. Politeness goes a long way when in any foreign region and the Thai people know how to show appreciation in kind. 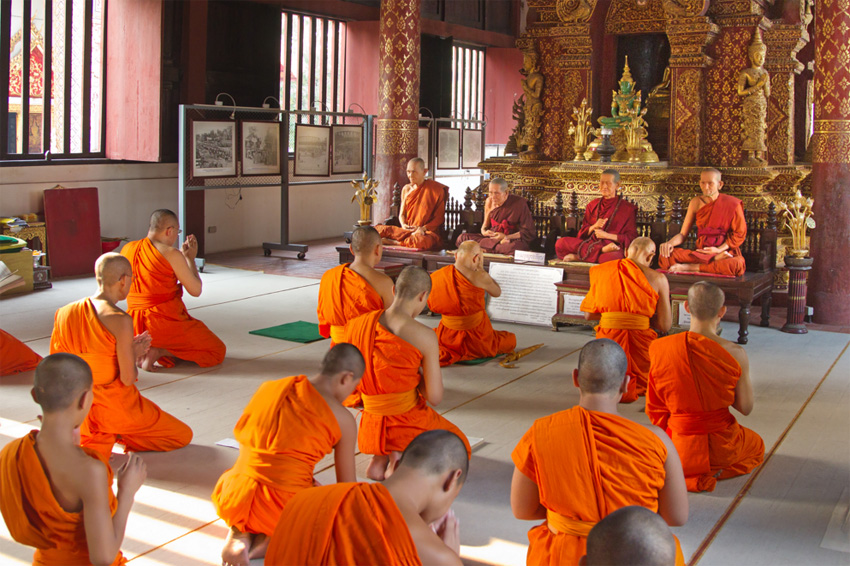 Thailand has racked up quite a reputation as a favourite stop for tourists from all over the world. It has also become quite a jewel for business people seeking opportunities in Asia. It is understandable that people will still flock into the country; and so, having all this information puts you at an advantage.

At the akyra Manor Chiang Mai Hotel, we have first-class facilities for guests to allow them to take in the wonders of Thailand without challenges. Whether it’s a romantic getaway, business conference, or family vacation, we make your stay in Thailand as fun as possible. In case you need information on a particular event, you can contact us to avoid last minute confusions. You can also find out what is open and what is not so that you can plan your activities schedule accordingly.