Chiang Mai, a city in Northern Thailand, provides a quieter and more natural environment than the bustle of Bangkok. Located at the foot of the majestic Himalayan Mountains, this is a city that has both urban sophistication as well as natural beauty. Chiang Mai, which was founded at the turn of the 14th century, is best known for its old walled city.

The city walls were built at the time of the city’s founding. Like other cities of the period, Chiang Mai was built according to traditional astrological and religious principles. This meant that every aspect of the city’s layout, including walls, gates and moats, were designed to appease spirits and gods so they’d protect the city. Ceremonies and festivals dedicated to these protective spirits are still held today. 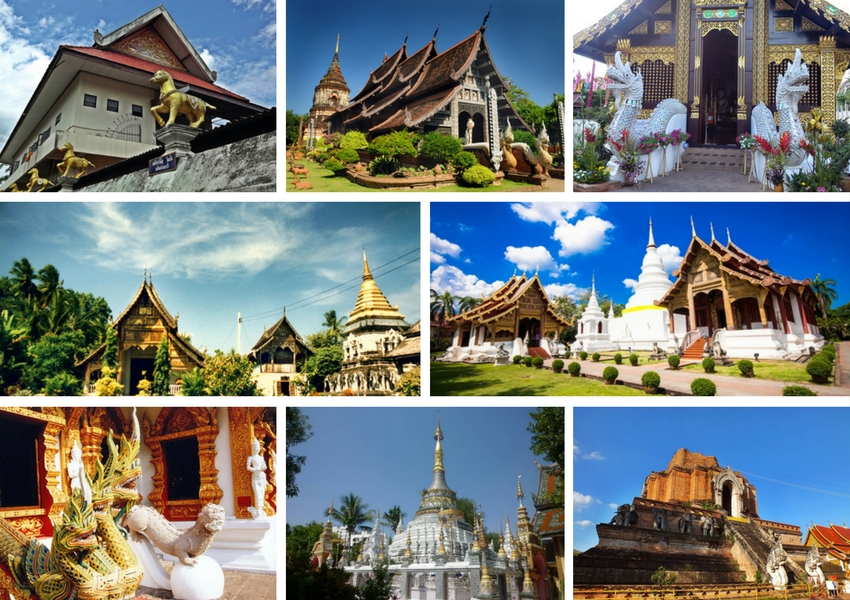 Although many of the walls and gates were destroyed or dismantled over the centuries, considerable efforts to reconstruct them were made in modern times. Thus, when you visit, you can see the city much as it must have looked more than 500 years ago. Many tours begin at Tapae Gate, which was renovated in the 1980s. There are many beautiful and well-preserved temples and monuments inside the city walls of Chiang Mai which makes the perfect walking city.

In addition to the many impressive temples and monuments, one of the pleasures of exploring the old city is visiting the markets. The night bazaar, which is right in the city center, is among the largest of these. You can find everything here, including food, clothing, jewelry, handicrafts and more. There’s also entertainment, such as cabarets and Muay Thai kickboxing exhibitions.

akyra Manor is a boutique hotel in Chiang Mai's, old city where each suite created around a courtyard-within-a-room concept. It's the hip downtown hotel Chiang Mai never had.

Check in to pure urban style and big city sophistication in the heart of this charming northern city's most buzz-worthy street Nimmanhaemin Soi 9, known locally as 'coffee street'. Take in the chic boutiques, galleries, bars and coffee shops, then return to your sanctuary and warm northern Thailand hospitality and the showstopping experiences of Rise rooftop bar and Chiang Mai's best new restaurant, italics.

akyra Manor Chiang Mai offers 30 sanctuaries for our guests, comprising 23 akyra Deluxe suites at a generous 60 sqm and seven expansive Manor suites of 100 sqm for guests who want to really have room to spread their wings. 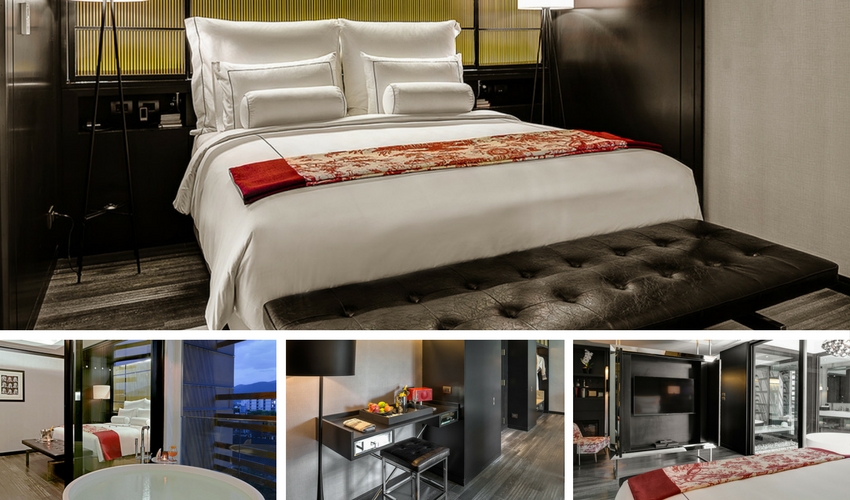 In addition to the expansive size of the suites, each of its bedroom is available for both king bed and twin beds settings, to serve various usages. Families with child under 12 are warmly welcomed.

Don't take our word for it, check out Cara Lynn's: 10 Reasons You Will Love akyra Manor Chiang Mai

Chiang Mai is both an ancient and modern city, with a colourful, multi-ethnic past that can be seen in its architecture and culture and heard in its distinct northern Thai dialect. Understanding this history and its connection to modern life illuminates the sights and sounds of the city with a sense of awareness that satisfies the curious explorer.

The Chiang Mai City Arts and Cultural Center, the Chiang Mai Historical Center, and the Lanna Folk Museum are all located within a block of each other on Ratvithi road, and offer vivid explorations of the city’s past and its connection with present culture. The Chiang Mai National Museum also offers a simple review of provincial history and of the Kingdom of Lanna, which was the ancient domain of Chiang Mai and a word that continues to describe the language and culture of the region.

The rich culture of Chiang Mai is perhaps nowhere more evident than in its vibrant culinary scene, which is shaped by regional influences of Thai, Lao, Burmese, Mon, and Chinese cultures, resulting in a truly unique flavor.

Sunset Over the Old City

akyra RISE BAR is an exquisite rooftop bar in this trendy Chiang Mai hotel. Catty corner from the spectacular Maya Lifestyle Shopping Center on Nimmana Haeminda Lane right off Nimmanahaeminda Road is one Chiang Mai’s premier five-star boutique hotels. On the fifth floor of the Akyra’s Manor you will find the Rise Bar. One of the trendiest rooftop bars in town anywhere, and definitely the place to be on a hot summer evening. Serving the best in Thai and international cuisine, savor one of their special pizzas while sipping on one of the special concoctions that has already made the Rise the choice for cocktail connoisseurs. 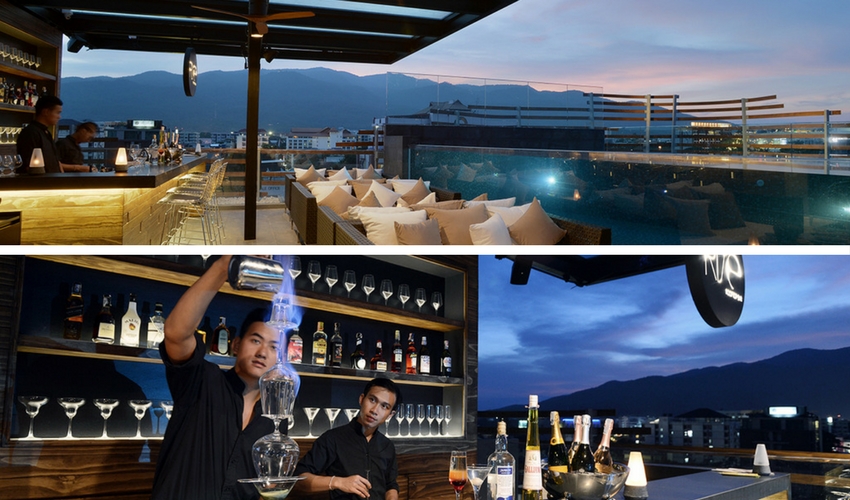 The infinity swimming pool adds a sense of tranquillity away from the busy street below. Lounge in the pool as you sip a cocktail. The staff turns mixology into a fine art in search of the perfect cocktail. The drinks are reasonable for a hotel of this quality with wine and beer starting at 200 Baht as well as an extensive cocktail menu starting at 350 Baht. If you are looking for something different, check out their mind blowing wine list. A good choice for a nightcap staying open until one in the morning.